I’d like to see a blog post about this announcement from Elastic.co switching to SSPL and how it will affect ODFE going forward.

I bet you are. Good luck!

Curious about the same thing. Seems like half the community is about to split out to ODFE now

Good luck, I’m really interested how this pans out.

We just migrated to OpenDistro recently and are eager to find out how this will impact the future of OpenDistro!

+1 I am also interested in knowing how the license change for ES and Kibana affects Open Distro.

It looks like Amazon does not have too many choices. As using Elastic’s stack will require Amazon to comply SSPL (which is obviously can’t be done) then forking the whole Elastic stack from the latest OSS v7.10 seems to be the only way. But it means that the whole burden of developing, maintaining and creating strong community (much much stronger than it is now - just compare the volumes of the information in the official Elastic forum and Opendistro’s one where we write these comments) around the stack will be the part of their roadmap. It is also not clear what to do with Beats which still remain under Apache 2.0 (its OSS flavor). But yes, the Elastic stack battle becomes very interesting and I am also looking forward for Amazon announcement about the latest developments.

Just to provide a slightly unsatisfying update, please continue to be patient.

We’ve been working over the weekend on what this all means as well as an announcement. Nothing will come today however, as it’s a holiday in the US.

Thank you for the update.
Just wanted to say that all of us actual business users are hopeful you guys are able to keep up the work under Apache since this whole SSPL thing puts us in a tight spot.

@hagayg I hear you. We’re hearing things from folks all over about the usage of Elasticsearch how critical license change is. It’s been a bit eye opening.

Thanks for the additional information.

While I understand the reasoning behind the license change, the use of SSPL and movement away from Apache 2.0 will cause companies to look for other alternatives.

I think this states it quite succinctly.

Perhaps more accurately, they made their open source offerings radioactive to any company large enough to have a department called compliance.

“So why the change? AWS and Amazon Elasticsearch Service. They have been doing things that are just NOT OK since 2015 and it has only gotten worse. If we don’t stand up to them now, as a successful company and leader in the market, who will? (4 of 22)”

“Our license change comes after years of what we believe to be Amazon/AWS misleading and confusing the community - enough is enough. (6 of 22)”

“We’ve tried every avenue available including going through the courts, but with AWS’s ongoing behavior, we have decided to change our license so that we can focus on building products and innovating rather than litigating. (7 of 22)”

It just looks like a little boy was offended that someone colored his picture and collected more candy. But if you look at it, it’s not his picture at all. Yeah, that’s what I mean about Lucene. The company declares that we are closer to the community and here’s an OSS for you, then “cries” why you are making money on the basis of OSS. And this “shifting on the fly” from a major company and market leader looks very serious - how to trust you after such attacks “change of heart”.

I will warn anyone here with a business that a blog post is not a legal guarantee, nor does it overtake the actual worded license.
You can get more info here:

If your organisation uses the open source versions of either Elasticsearch or Kibana in its products or projects, it is now at risk of being forced to release its intellectual property under terms dictated by another.

Elastic.co have indeed stated good will, but so did Sun, and we all know how that ended up after the Oracle buy-out.
If you’re thinking long term (3+ years), both the Elastic License and SSPL is pretty much poison. 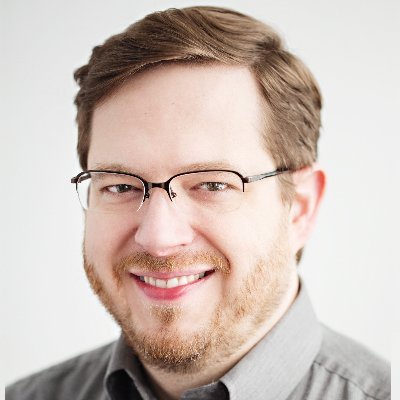 @_msw_
@haerench @roidelapluie @KrisBuytaert I am personally curious about how outside observers see things. Was Found "playing fair" up to 2015? From the blog ⬇️ """ For the past few years, Found has been busy building the best "Elasticsearch as a Service" out there. """ elastic.co/blog/welcome-f…
5 Likes
sbetter January 20, 2021, 8:02am #19

I want to share my concern as we are a Startup that build Search as a service.

Our SaaS work like swiftype and we don’t use Elasticsearch brand.

It took many years for us to build our Search as a service platform with Elasticsearch OSS version for our backend, we never use Elastic License since the beginning because we want to build the SaaS.

New Elasticsearch License force to use SSPL or Elastic License they claim the primary is to act with AWS But It impact SaaS provider not only big company like AWS but many Startup that building SaaS with ES too.

Yeah, the official post says it is because of AWS, but surely Elastic wants to make sure they have the monopoly on providing a hosted ES service, killing many small businesses and IT companies who provided ES for some of their clients.

I work at a fortune 100 company and our management board just decided to completely kick out ES, since the SSPL forbids our organization structure (IT service company is a own legal entity) to provide ES as a service to internal customers (but different legal entities, thefore “third party”) anymore.

It is a shame what ES is doing, especially after so many people contributed their free time and work to ES. It is a reminder for every open source contributor to never ever sign any kind of CLA.

It would be really funny though if Lucene decides to change their license to a similar licences too, I guess ES would be outraged since suddenly their complete business model would be void.

I really hope that OpenDistro will hard fork ES and evolve on its own. 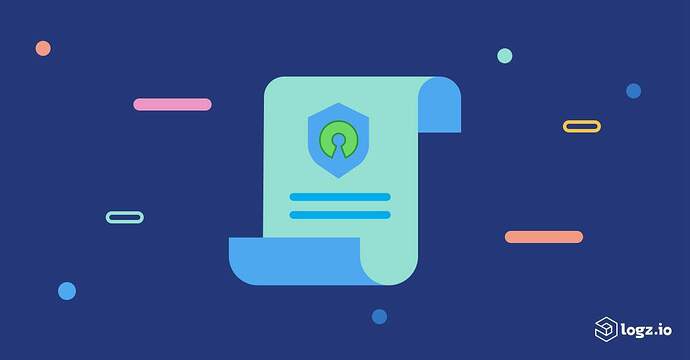 Logz.io is committing to keeping versions of Elasticsearch and Kibana within the Open Source Community under an open-source license.

In the next couple of weeks, we will work to launch a true open source distribution for Elasticsearch and Kibana, along with a few partners .

(this post got flagged by the community as spam, like all others of my posts - its not spam and I am unsure whats going on here @carlmead @searchymcsearchface )

Portraying Elastic as a deprived and poor entity is ironic. Another way to put it is a multi-billion dollar corporation that is trying to brutally block competition, force community users to pay for Elasticsearch, and fully monetize an eco-system.

This sums up the move pretty well. I’m really looking forward to the AWS announcement and I’m hoping that there will be some kind of collaboration for a true open source fork.