I guess that is the way to go now:

Our goal is to have these two new projects be driven by multiple organizations and not by a single commercial organization. They are planned to be Apache-2 forever and community-driven, so they can ultimately be contributed to foundations such as the ASF or the CNCF as the steering committees suggest. Our joint mission will be to encourage collaboration, unleash innovation, and serve the greater community.

This is what we are working on as a community, wait for the AWS announcement but we’ve announced our plans over at logz (already posted on this thread). I have collected several interested individuals who want to be involved and we will continue to update this thread. (I work for logz.io).

wait for the AWS announcement

Can’t wait! Thanks already for doing the first step!

Still working on it. There is a surprising amount of moving parts.

Let’s keep Elasticsearch and Kibana open source!
I work for Logz.io and very excited on gathering the community to keep the lights on.
If you also want to take part, email open-es-k@logz.io (or reach out to me @horovits or @jkowall)

I’m curious to know why logz.io decided to create a different fork, rather than becoming open distro contributors?

ODFE is thus far, not an actual fork. Let’s see what they have to say about that continuing though.

open distro is not a fork, it’s a suite of plugins on top of Elasticsearch.
And open distro doesn’t address Kibana in any way.

The direction is to establish a fork of both Elasticsearch and Kibana off the Apache2 licensed one (prior to Elastic’s SSPL relicensing obviously), that will be Apache2 licensed, with multiple members, and with an OSS governance that will ensure no single vendor or commercial entity “owns” the projects.
I really hope that we see whoever’s interested in keeping Elasticserach and Kibana open uniting under this distribution and community.

And open distro doesn’t address Kibana in any way.

While I agree with the sentiment of your comment, Open Distro deos build on Kibana as well.

my statement was more on the areas of focus for ODFE, but indeed important clarification on the Kibana plugins.

Another blog worth reading on this topic: Elastic Re-Licensing Elasticsearch (kmr.me)

I hope that the six page memo on this topic can eventually be shared.

All fair points John. I will address the ones I can as someone leading the effort across multiple companies and contributors.

Hi Jason,
I’m not sure this is the right place to discuss specific use cases, also I’m not officially representing my company, so I leave that to our legal team and our FOSS license experts.Their evaluation says, that there is no exception for the described use case, since the paragraph “Offering the Program as a Service” does not describe what you are saying. They banned MongoDB after their SSPL switch, so it makes sense to do the same for ES.
Regards,
Tom

The ASF would be the perfect place IMHO (no license risks, elastic would never sue ASF, joint efforts and synergy with the lucene project, non-profit org, software for the public good, …).

Their evaluation says, that there is no exception for the described use case, since the paragraph “Offering the Program as a Service” does not describe what you are saying

I also work for a large SW company with our own legal department and their statement was exactly the same - using Elasticsearch is not an option anymore and we are migrating to Opendistro. The Intellectual property advisor that I was in contact about the changes said that the blog, comments of Elastic employees swearing that our use case is permitted (we use ES on customers sites as a service but only internally without letting anyone outside of our company connect) and FAQ section is simply meaningless. The only text which matters is the official license which leaves so much space for uncertainty and for a few billions company a doubt in this case simply means no doubt - Elasticsearch should be replaced by its Apache 2.0 alternative if available. 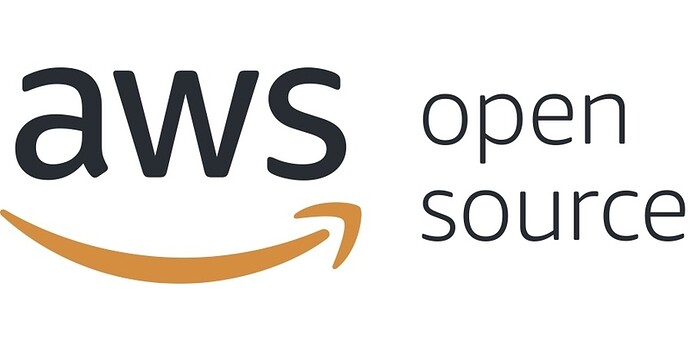 September 8, 2021: Amazon Elasticsearch Service has been renamed to Amazon OpenSearch Service. Visit the website to learn more. Last week, Elastic announced they will change their software licensing strategy, and will not release new versions of...

Beat me to it posting!

So just to confirm my understanding…

Just wanted to make sure I understand this correctly.

@slynch You got, more/less. Elasticsearch and Kibana forks will be part of the Open Distro project, but that’s semantic.