Thank you in advance…

I did not do any big implementation in Python but I did with the official PERL Elasticsearch Client. It worked for me (both ODFE 1.10 and 1.12) without an issue . I assume it will work for any client as long as you don’t use any X-PACK features.

@igorid70 What if we are using basic features from security plugin of open distro specially default settings?

I really don’t know - you need to try and see how it works. I have different roles and users in Opendistro security plug-in and the user which connects and activates Elasticsearch APIs is a user which was defined with the permissions set similar to built-in user admin and as I said, it worked smoothly. When I tried to activate the same process which connects and deletes old indices based on age/size criteria with user which does not have the respective permissions, the connect method immediately failed with HTTP403, so, it really works as expected. My gut feeling - it will work for you but of course you need to test it.

I’m not aware of any problems with the client libraries on Open Distro. From the perspective of your client library, it’s sending HTTP requests with Query DSL payloads to the server.

If you’re running DSL queries that are specific to security (e.g. updating role, permissions, or something similar) then yes, those would have a different set of DSL queries. You can read more about this in our docs. But for normal ingest this isn’t an issue.

As @igorid70 mentions, you’ll have to try it out, but I doubt you’ll have issues. If you do, just come back here and perhaps we can help you.

@igorid70 @searchymcsearchface
Yes. We can use python elasticsearch client library with open distro Elasticsearch by disabling security plugins. I have tried that and worked for me.

I’m not a python master, but this works and should get you started.

Can you please let me know the fix you did.

I am too trying to connect to ODFE and I m getting following error.

:elasticsearch.exceptions.UnsupportedProductError: The client noticed that the server is not a supported distribution of Elasticsearch"

Appreciate any help on the

Hey @Naushad79. I would point you this this blog post: 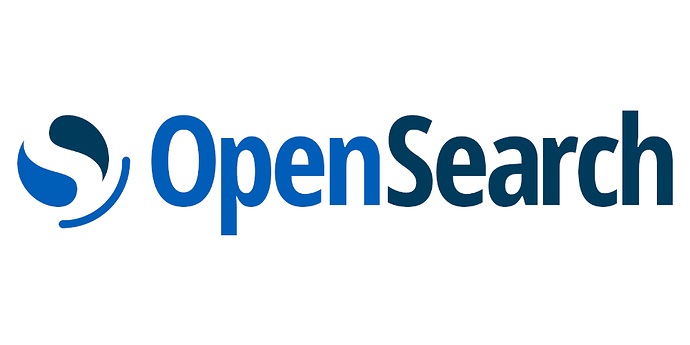 Keeping clients of OpenSearch and Elasticsearch compatible with open source |...

September 8, 2021: Amazon Elasticsearch Service has been renamed to Amazon OpenSearch Service. Visit the website to learn more. The OpenSearch project is a long-term investment in a secure, high-quality, Apache-2.0 licensed search and analytics suite...

Essentially, Elastic has placed code checking logic into the client libraries to block the current version of the clients from connection to OpenSearch and OSS Elasticsearch (hence Open Distro). You can use a past version that lacks the checking logic (7.13.x) or use the OpenSearch client (under development, should be production ready within a few weeks).