There’s a mysterious mostly-empty repo in the GitHub org: 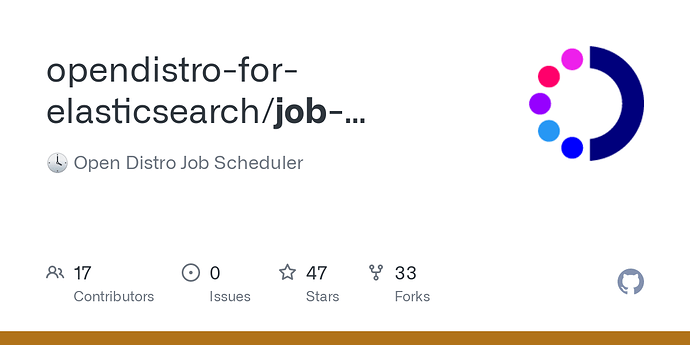 Is that by chance something that will resemble the scheduling functionality in Reporting? 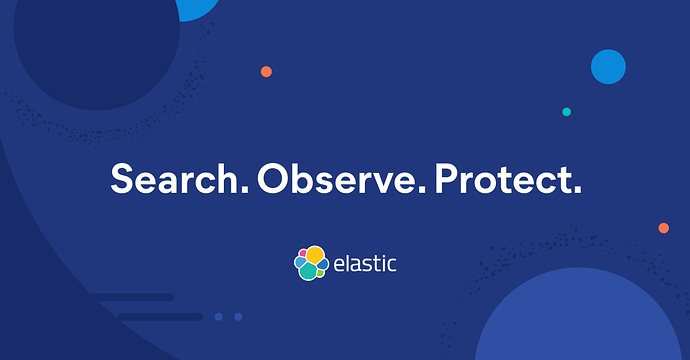 Learn how easy it is to generate on-demand reports of your Elasticsearch data visualized in Kibana and schedule them to ship on a schedule or per-event basis.

LOL - It looks like someone flagged that as public a little early while it was still being setup - readme, RFC etc.

But yeah the idea is to provide a common library that allows all the plugins to hook into Open Distro for Elasticsearch in the same way, should they need scheduled activities. Reporting is a great example of a plugin that will need a scheduler. Alerting and Index Management - will also need a scheduler. This will make it easier for plugin authors to interface with Open Distro.

Good to hear it. OK, so this will address scheduling periodic jobs, but then there’s still a Reporting- or Skedler- or Sentinl-shaped hole as far as exporting dashboards, right?

The Alerting feature should provide similar functionality as Sentinl - though I have not done a detailed comparison personally - so if there are things you think it could do better we would love your feedback - and PS the Siren guys are awesome so i wouldnt be surprised if it had some cool advantages. The reporting feature we have not developed yet for Open Distro - though I imagine it will be a popular request. You should be able to install Skedler on Open Distro as it is still the Apache OSS version of Elasticsearch and Kibana. I saw a post of someone else having a problem with Skedler but we should be able to figure that out.

Correction - I just was looking at Sentinl and didnt realize it did both alerting and reporting - I always thought it was just alerting. So you should be able to install Sentinl with Open Distro for Elasticsearch if you prefer it use its reporting features as well.